The performers, bios, and other information listed below is from the 2022 festival.  The 2023 Line-Up will be posted soon.  Please check back in a few weeks. 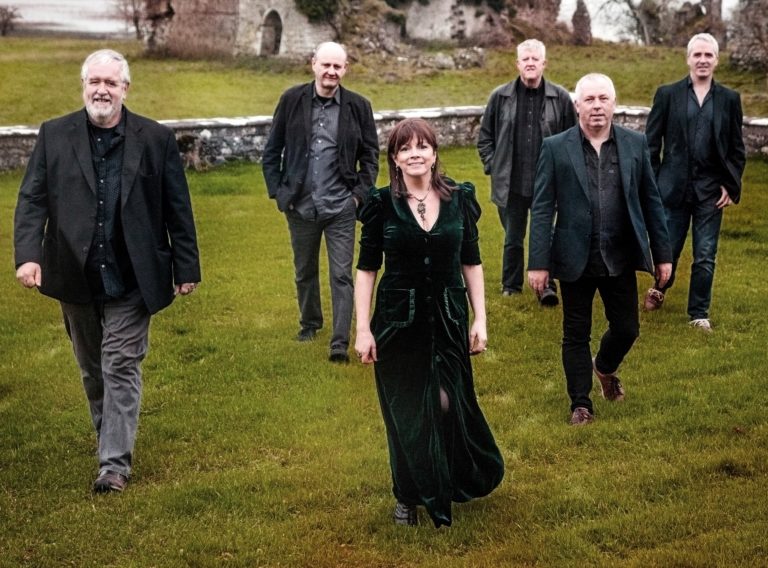 Dervish have been bringing Irish traditional music to the world for more than 25 years. Described by the BBC as “an icon of Irish music”, the band have played at festivals from Rio to Glastonbury. Dervish have a line-up which includes some of Ireland’s finest traditional musicians, fronted by one of the country’s best-known singers, Cathy Jordan.

All six members of Dervish are steeped in the musical traditions of counties Sligo and Leitrim in north-west Ireland. They’re renowned for live performances, which match dazzling sets of tunes with stunning interpretations of traditional songs.  Their studio and live albums – 13 to date – make up one of the outstanding catalogues in Irish music.  The News Journal (Delaware) described Dervish as: “The most compelling, most soulful Irish traditional folk band playing today.

"Dervish are simply brilliant ... they carry Irish history with them."

After Hours Session (Led by ?)

Together, The Fire performs captivating, contemporary Celtic music which bridges the gap between the coasts of California and the highlands of Scotland—two worlds united, into a heartfelt and rousing musical experience. Between their entertaining and informative stage banter, vast array of instrument combinations and extensive repertoire, these charismatic performers will leave you on your feet with your hands together. 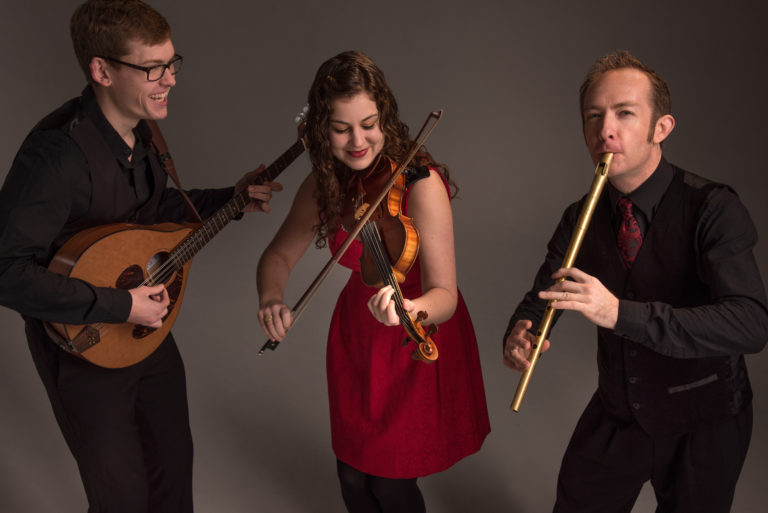 "A masterful blend of subtle fiddling and hard-driving piping."

Nova Scotian sisters Cassie and Maggie have been lighting up the world with their unique blend of traditional and contemporary Celtic instrumentals and vocals. Appearing on stages across North America, the UK, and Europe the sisters have enchanted audiences far and wide with lively fiddle, piano and guitar arrangements, stunning sibling vocal harmonies in both English and Gaelic, all complemented by their intricate and percussive step-dancing style.

One of the longest-running music groups in the Intermountain region, having performed together for over 20 years, Shanahy  is a band based in Salt Lake City, Utah, USA.  They perform traditional songs and tunes from the British Isles–primarily Scotland and Ireland.  The special Shanahy sound features fiddles, highland pipes, cauldwind pipes, uilleann (Irish) pipes, whistle, flute, bodhran, guitars, and both female and male vocals. Shanahy performs traditional jigs, slip-jigs, reels, strathspeys, waltzes, airs and songs, along with a few contemporary and original pieces within the Celtic style. 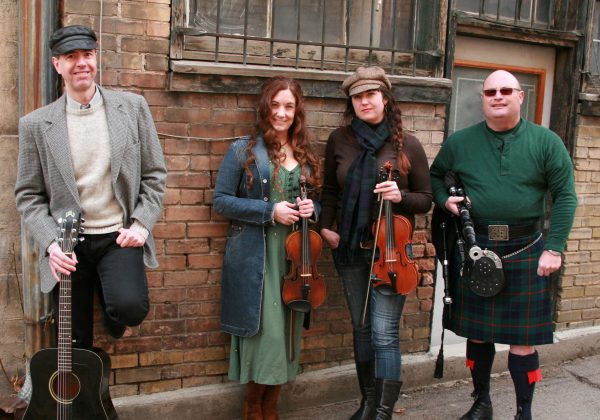 The Grateful Dogs are the collaboration of Marty Smith (vocals and bouzouki) and Steve Hart (vocals, guitar and bouzouki), two long time Celtic musicians, performing Scottish and Irish songs and tunes. The Grateful Dogs have been well received by audiences since their start in 2015. They have performed at the Colorado Irish Festival four years consecutively, featured performers at Black Rose Acoustic Society, and other festivals & pubs along Colorado’s front range. 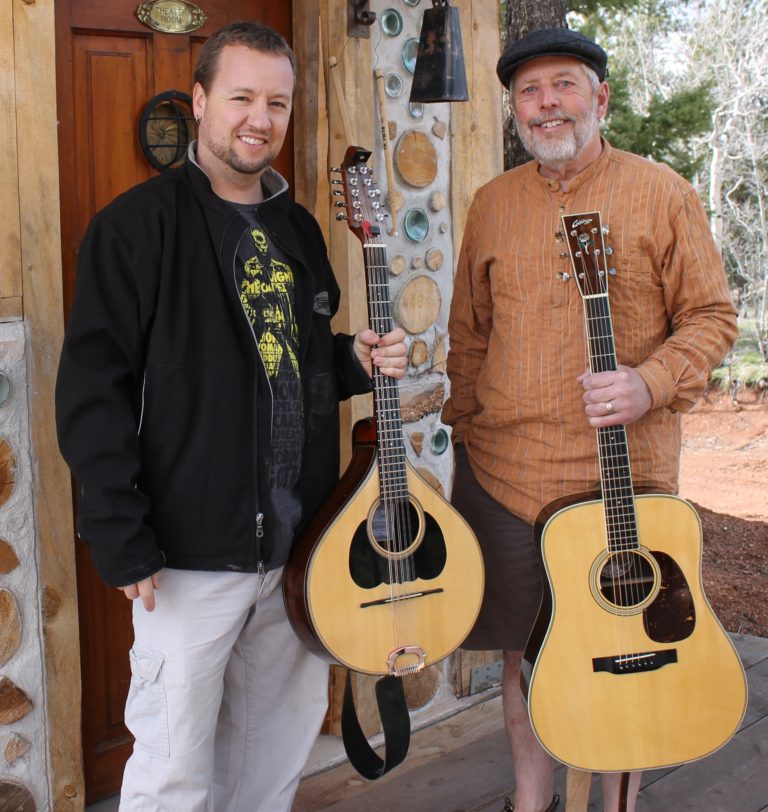 Pennyland is an acoustic, folk band that performs traditional songs and dance music from Scotland, Ireland and the Scottish diaspora. Their music includes bagpipes, fiddle, harp, flute, banjo, guitar, vocals and more, and is intricately arranged for the modern listener. They’re based in Salt Lake City and have entertained audiences at festivals and events all around the Wasatch front and beyond, as well as through local radio. 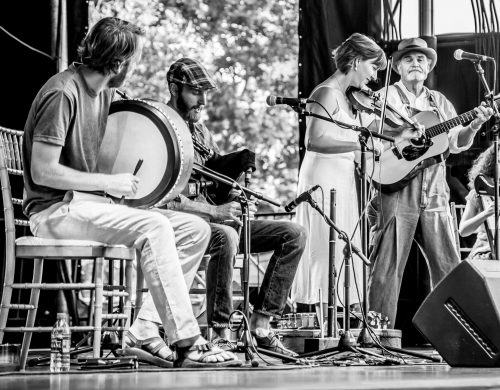 Nerea combines elegance and strength in her powerful interpretation of traditional and modern fiddle repertoire. Her fiddling fused with step-dancing has left audiences speechless in over 4 continents. Her music hails from the deeply rooted Celtic traditions of Cape Breton Island, Canada, where she was raised breathing the music. She has since dabbled with Breton, Arabic & Country music styles, making her style truly unique. Her performances are energetic and passionate, traditional with a slight modern twist. 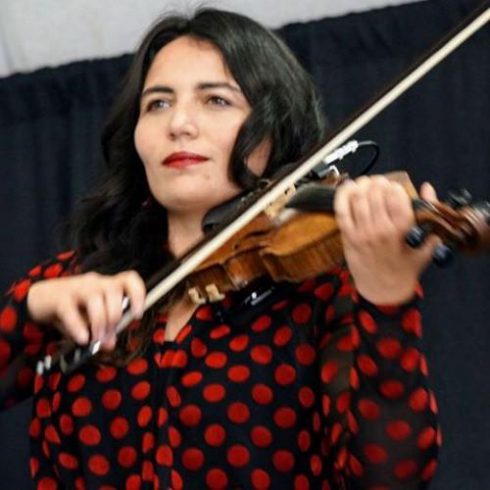 Members of the Highland Peaks Dance Studio will display their step-dancing skills to the Celtic sounds of Shanahy. 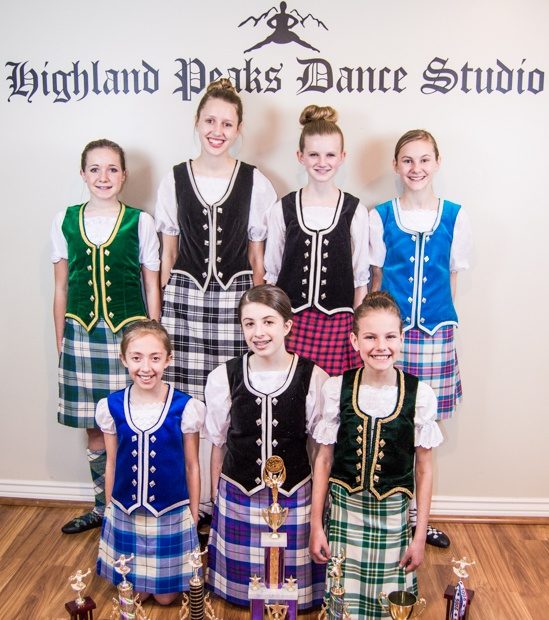 Information will be forth coming. 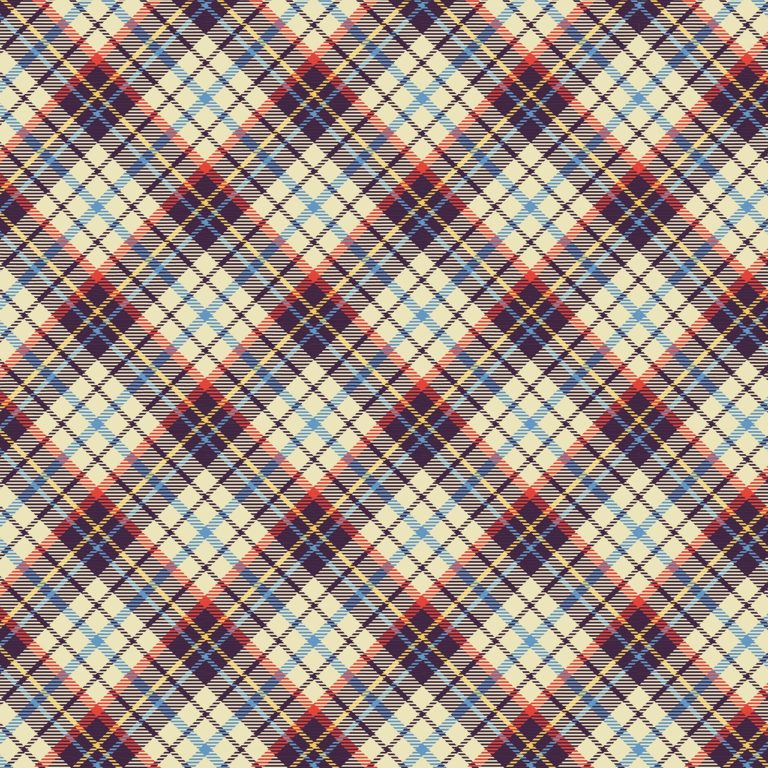